Michal Ondrasek was one of the co-founders of ReasonY. As 17 year old left Slovakia and moved to Canada to pursue his career as an ice hockey goalie. His career moved onward, but instead of successful goalie he became successful coach. During his coaching career he realized that some hockey equipment is not adjusted to a new techniques that will enhance hockey performance and he placed foundation to ReasonY. During his coaching career he focused on understanding each movement and he required reasoning from his students behind their action. His colleagues knew him as a “Three reasons why” coach. This was translated into the brand name ReasonY³ and after agreement with Adidas A.G. it was transformed to ReasonY. Thanks to very innovative products, ReasonY became leader and expert in high level ball hockey equipment. It is the top choice amongst national team ball hockey goalies. ReasonY mission is to develop and improve ball hockey. 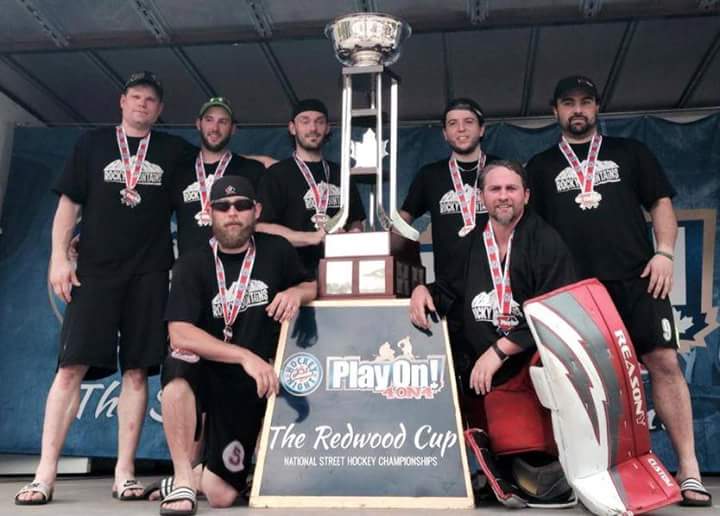 Products
We use cookies on our website to give you the most relevant experience by remembering your preferences and repeat visits. By clicking “Accept All”, you consent to the use of ALL the cookies. However, you may visit "Cookie Settings" to provide a controlled consent.
Cookie SettingsAccept All
Manage consent